There’s a chance for a different world

We all have these pictures in mind, and we can even find them confirmed if we travel there. But as soon as we look a bit closer, they will fade. They disappear and leave an insight and a question. The insight: Siberia is music. The question: Is the nature animate? Two leitmotivs for a documentary film.

Let it be overtone singing, Jew’s harp and various string instruments or the hypnotic beat of drums: Siberia is music. The land is filled with sounds, it lives in tunes and rhythms. And it’s these rhythms that move the film SAGAN DALJA.

Two young drummers on the edge of a park in the city of Irkutsk kick off. The rattling wheels of railway cars take up the beat. And later we even see drums turning into living beings in the hands of shamans.

Or do we not see? Do we imagine? SAGAN DALJA follows the sounds and takes us along on the trip. SAGAN DALJA is a film that shows a lot, but avoids the mistake of explaining: it is up to us to imagine.

We leave the town and head towards the Burjatian taiga, further on into the wooded mountains of Tuva. We watch the mother of fire swing the flame. We see shamans spraying vodka from their mouths. We see how sacrificial sheep die. How much of all these images caught by the camera is traditional ritual, living custom of the old siberian people – and how much is just simulation for urbane truth seekers or a spectacle for backpackers on the transsib?

SAGAN DALJA does not give answers, but offers insight. People in dialogue with the spirits of a wild nature. Shamanism is not a religion but a way of perceiving the world.

And there is still a chance for this other world: a world seen by the shamans on their journeys. On the airy paths of music that pleases the spirits.

Michael Ebmeyer is the author of the novel “Der Neuling”.
Filmed in 2012 as: “Ausgerechnet Sibirien”. 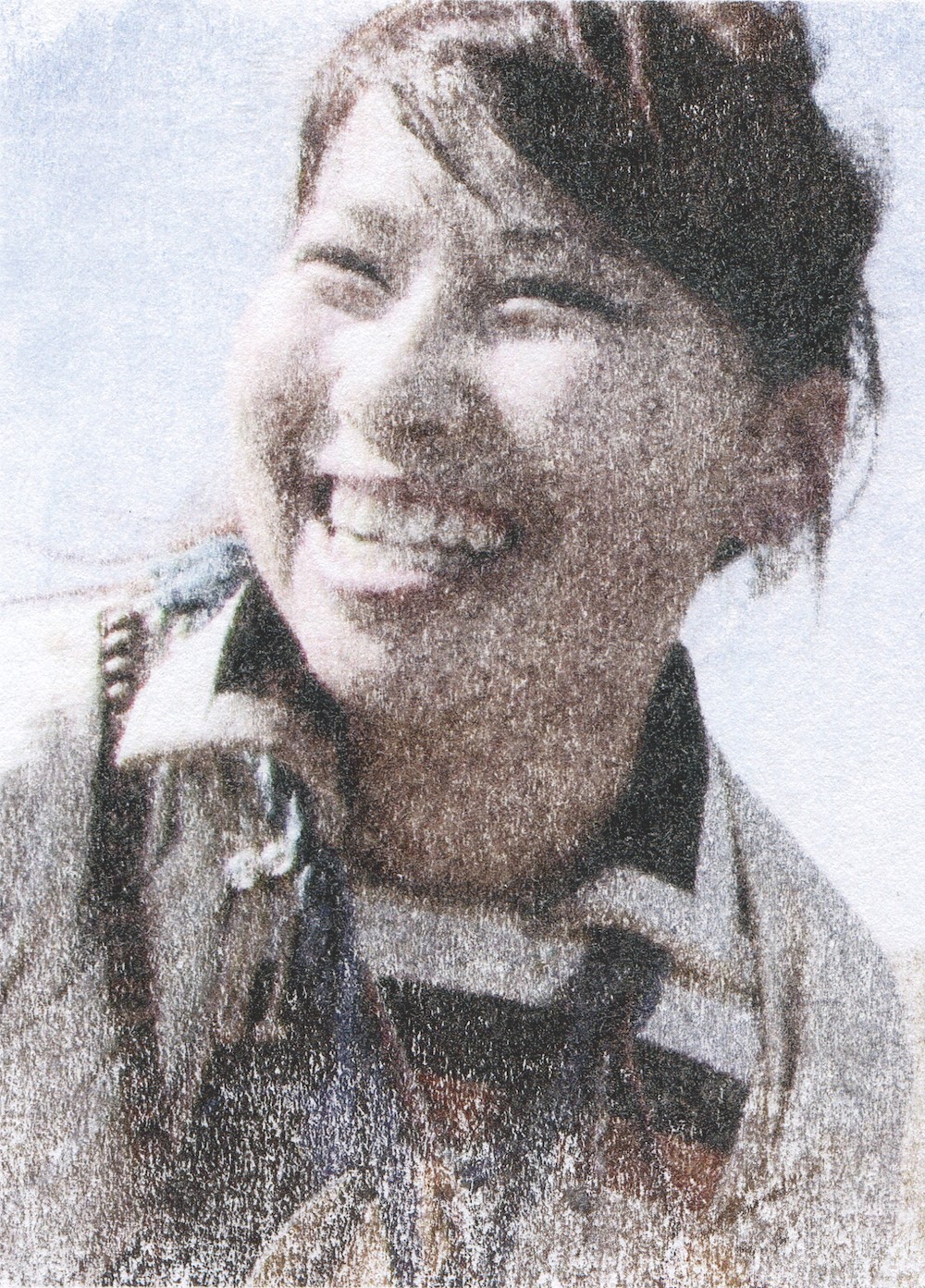 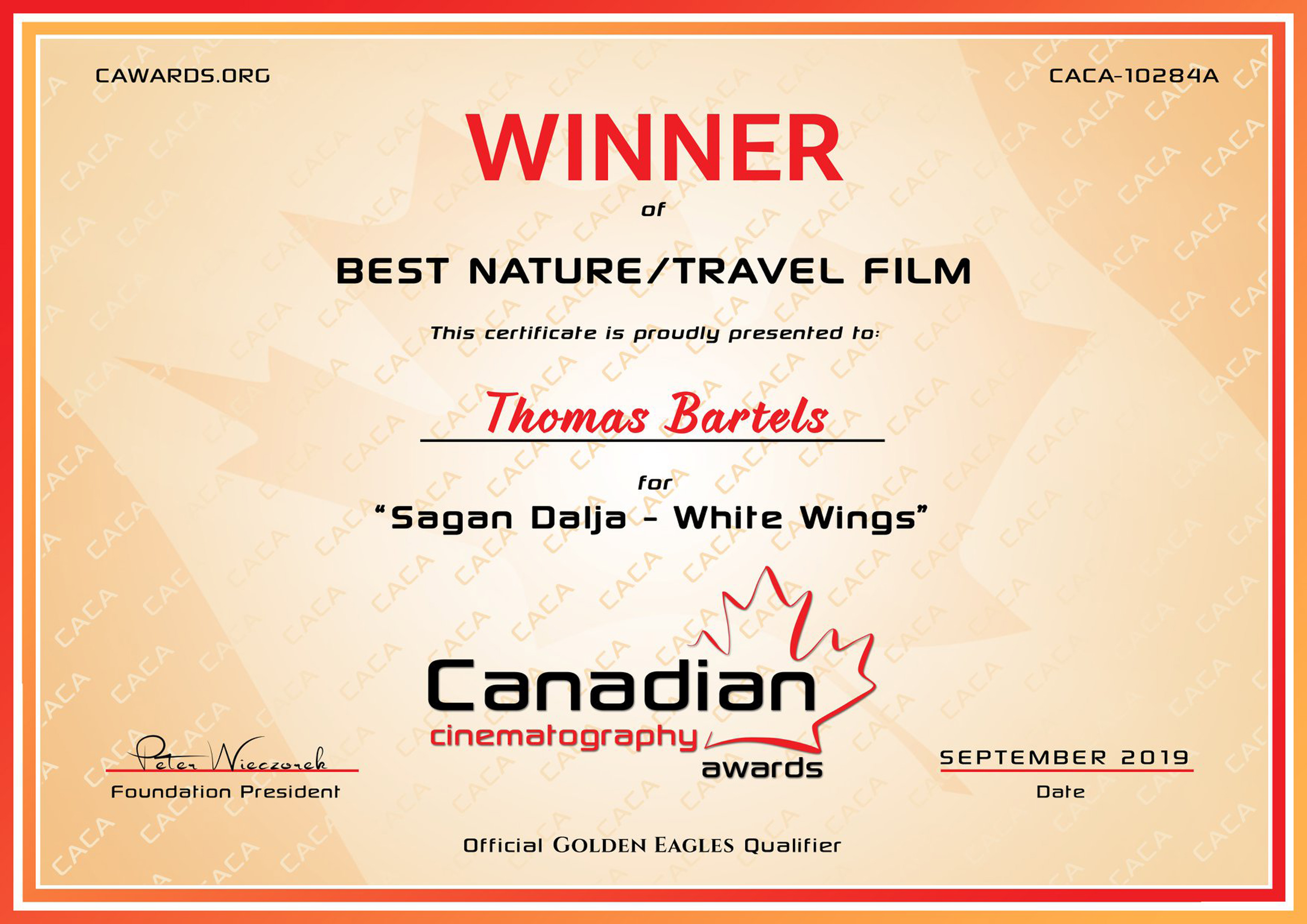